I work at a beautiful flower shop with my friends and for Valentines day they let me pick flowers and create an arrangement for myself. They also surprised me with a beautiful boot vase. I loved it so much when I was done and I couldn't wait to get it home, but first I took a blurry iphone photo. When I showed the blurrsville photo to a friend he commented that it looked like the album cover to one of my favorite New Order records "Power, Corruption, & Lies" and.....he was right. 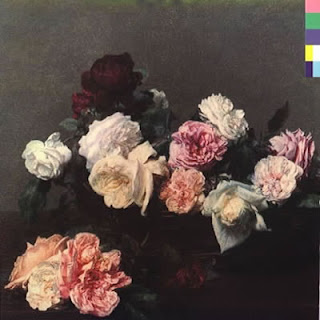 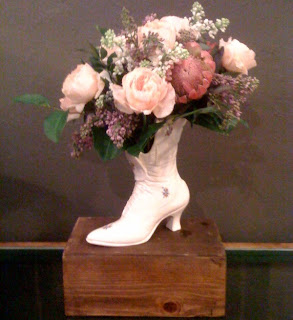 FYI: The painting featured on the cover is a reproduction of a painting done by 19th century french painter Henri Fantin-Latour.

Posted by Crisman Liverman at 10:58 AM No comments:

My eyes rolled across the white linen on the table and up a sweaty glass of ice. Perched above that glass was the grinning impish face of a man. Rosy lipped, short cropped bleached hair and twinkling eyes. "Would you like some more ice water Jean-Paul Gaultier?"

A few years back I had a series of dreams within a week period that all featured Jean-Paul Gaultier as my best friend and constant companion. However, I only referred to him aloud as "Jean-Paul Gaultier", never "Jean" or "JPG". Although he may not be my real everyday companion and we have never met, his work and his personality have made huge impacts on me and my generation. I remember what he was wearing when I first saw him on television: a tight black mesh shirt with exposed blue painted nipples. My ten year old self immediately asked, "Bon jour monsieur, Vous êtes qui?" Everyone knows his work with Madonna, whether they know he created the cone bra or not. He was a television star in England, co-hosting a show called "Eurotrash". Most recently he's been busy being the Creative Director of Hermes. When I found out that a show filled with 35 years worth of his work was coming here to Dallas in November I felt like JPG was coming home to me with outstretched arms and a leopard print velvet duffel over his shoulder. 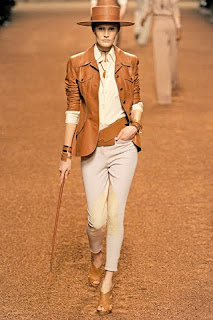 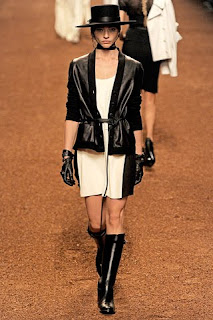 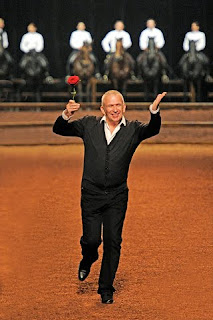 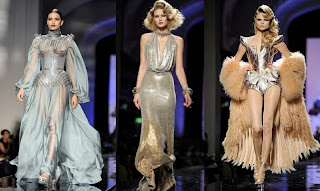 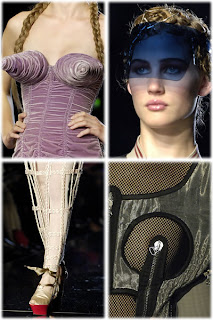 Eurotrash
Posted by Crisman Liverman at 2:12 AM No comments:

the one, the only, the Nanny.

So shiny and so hip hugging. Yes please! The Nanny's wardrobe left an impression on a younger me and when I revisit it by watching reruns on Nick at Night it still makes me feel funny in an awesome sort of way. I would love to see a museum show of everything she wore on the show. if it is still laying around somewhere I would pay pennies upon pennies to go see it on display....seriously, I would.

http://shouldbeonthenanny.blogspot.com/
Posted by Crisman Liverman at 10:19 PM No comments: 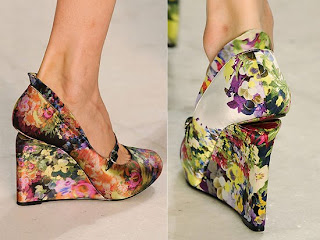 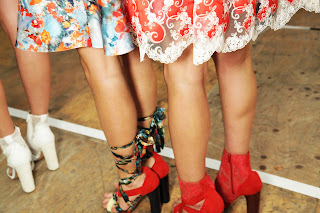 Nice detail from the look below. 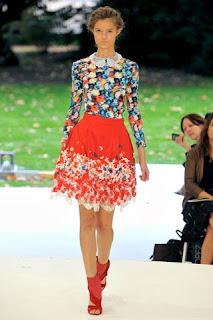 Sexy French Milkmaid?
Posted by Crisman Liverman at 12:30 AM No comments:

But I'm going to do it anyway. I am reclaiming an old blog I started years ago. I deleted the few queer posts I wrote and now I'm starting anew. This blog is to serve as a way for me to show things I am working on and things I love. Hope this business goes well. Uh-Oh!

Here is a video of a band I am in love with and if you want to buy me a plane ticket to Europe to go see one of their upcoming shows then be my guest. Ladies and Gentlemyns I present to you....The Irrepressibles.

Posted by Crisman Liverman at 3:50 PM No comments: